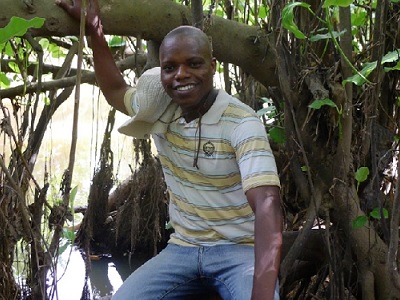 My current project intends to use 3 years demographic census to assess how difference in land uses and spatial climatic variation and their combined effects affect the demographic rates of Sclerocarya birrea. The integral matrix projection will be used to assess the impact of these rates and their variation on the long term dynamics of the species and identify critical life stage to its population persistence. The outcomes are expected to inform local forest authorities for effective management planning for the populations of S. birrea in Agroforestry systems as well as in Protected areas for the benefit of rural communities.